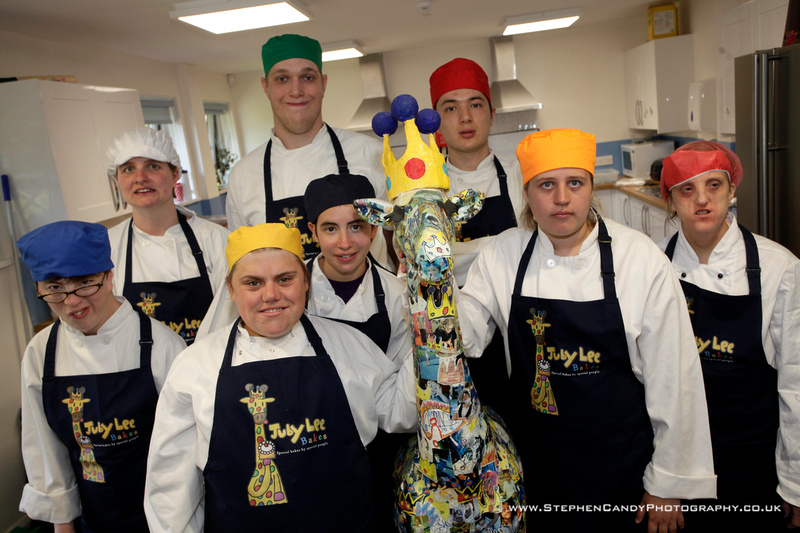 Today I’d like to talk about a cartoon giraffe. Yes, really! Well, sort of…

Those of you who know me well know that I can often be found at QEII School in Horsham, amongst other things taking photos of the many and varied activities there. As a school that has a strong focus on Creative Arts (and one of the only special needs schools in the country with a Gold Artsmark from the Arts Council) there are always plenty of performances and events for me to photograph.

Back in 2013, the Rotary Club of Horsham organised a Giraffe Trail in the town, featuring model giraffes that had been decorated by a variety of local groups and organisations. Apart from providing a fun trail of artwork through the town, the idea was that the giraffes would be auctioned off at the end to raise money for charity. QEII were asked to decorate one of the giraffes and went for a decoupage style, covering their 5 foot tall model giraffe with a variety of photos I’d supplied of different events and activities at the school. She was then accessorised with a crown, in the style of the school’s logo, fantastic eyelashes and a set of ruby slippers (in a “Wizard of Oz” nod to the school’s performing arts work.) In honour of the name of the school, which in full is The Queen Elizabeth II Silver Jubilee School, she was christened JubyLee.

JubyLee giraffe joined in the Giraffe Trail and at the end was a part of the auction, which was held in a suitably modern fashion via eBay. Then something rather splendid happened. A group of parents of students in the school’s sixth form teamed up to buy JubyLee and then donated her back to the school! Ever since then she’s been a school mascot, standing guard in either the school foyer or the drama studio foyer. However she clearly made an impression on the parents as, a couple of years later, they and their children – now having finished school and looking to make their way in the world – were inspired to choose JubyLee as the mascot for their baking company! 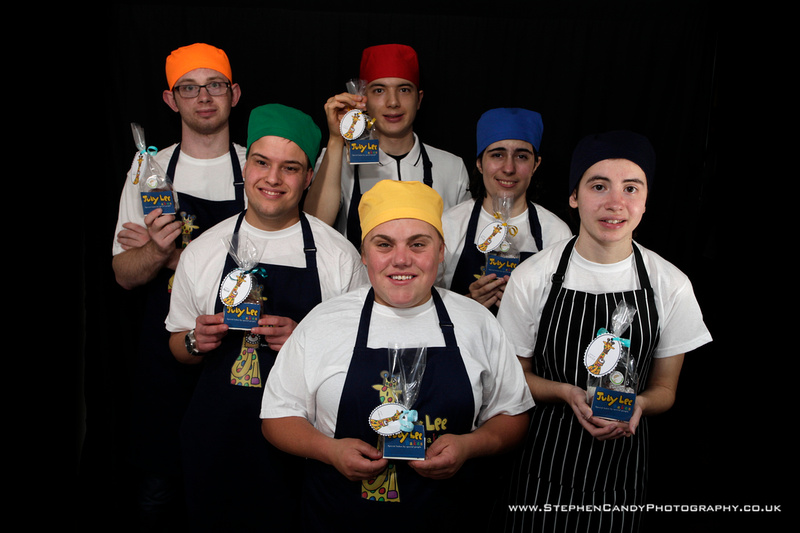 The early JubyLee Bakes team at a 2016 photo call. 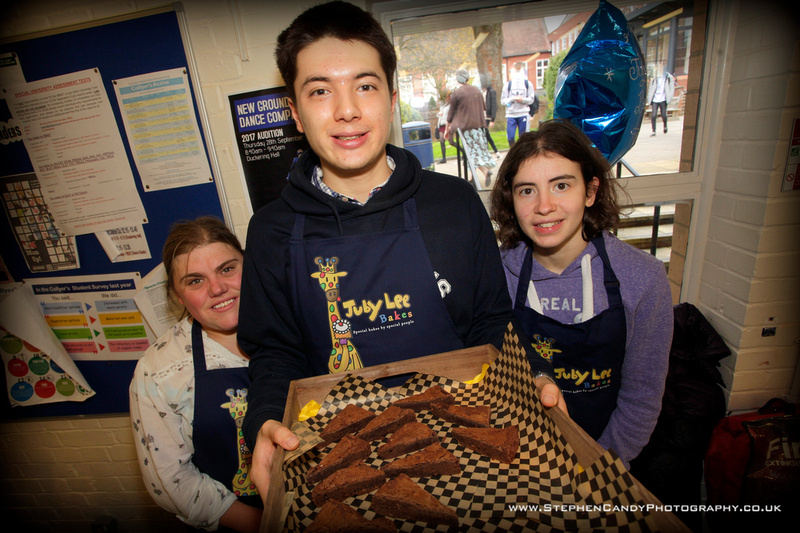 JubyLee bakers selling their wares at Collyer's College in Horsham.

JubyLee Bakes are a splendid little company who provide job opportunities for adults with learning difficulties. In 2016 they won the Gatwick final for Young Start Up Talent which secured them funds and marketing support from industry experts to help them develop their business. To help with their bid for the competition, the giraffe was turned into a fantastic cartoon logo by brilliant artist Annalees Lim. This is the JubyLee that you’ll see to this day on their posters, packaging, website and so on. 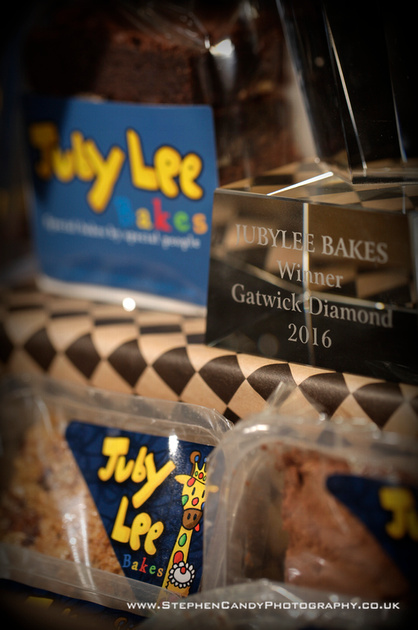 Their success and, of course, the quality of their everso tasty bakes, led to them growing and being able to take on more staff and provide more opportunities. They supply a range of companies – large and small – across the region and I’ve been fortunate to be able to keep in touch with them both socially and professionally as they’ve grown. (A huge bonus is that they always chuck in some of their bakes when paying for a photoshoot!) Currently they work out of hired premises at QEII School, using the modern kitchen facilities in the school’s recently refurbished Oaks Class. The catch with hiring school premises, though, is that during the school day the school needs them! This restricts the options for baking and what the growing firm really needs is a home of its own. They’ve got a premises near Thakeham lined up but need the finances to renovate the unit into a suitable modern kitchen from which to bring us their bakes, cooking all day long! Being open for longer hours will mean they can offer more work and employ more people, giving much needed opportunities to other adults with learning difficulties who can so often struggle to find worthwhile employment. 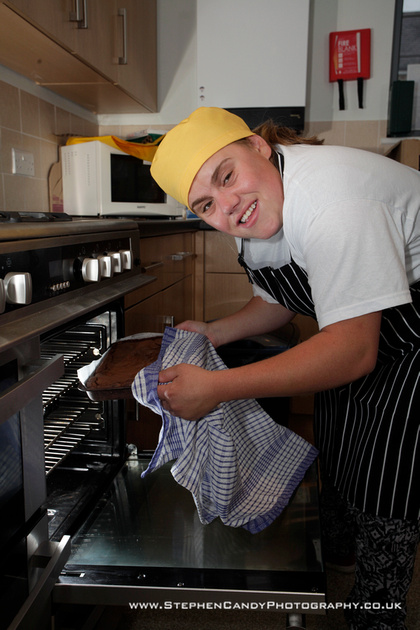 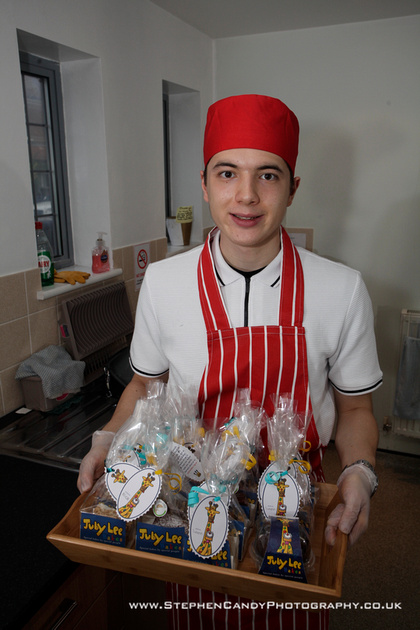 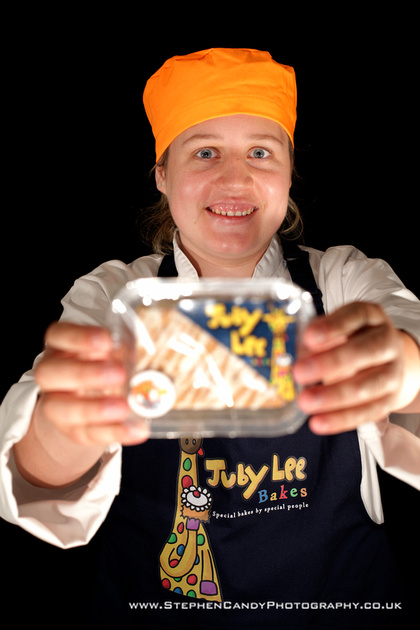 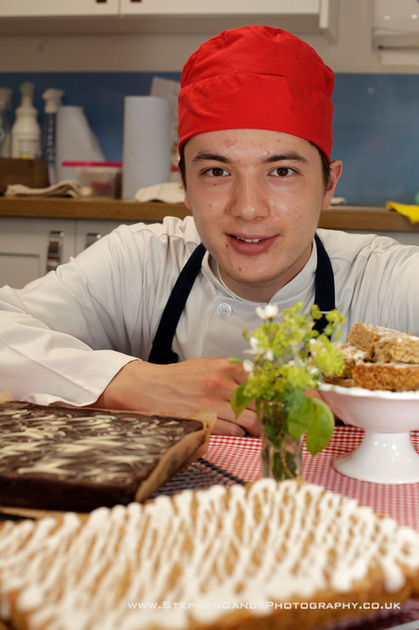 You have a chance to help with this as the group is currently up for a £50,000 grant from the National Lottery People’s Projects. The funding is allocated by public vote and only the top three in their group will receive the money. You can help them by heading to the website and casting your vote for JubyLee Bakes. This is the link: https://www.thepeoplesprojects.org.uk/projects/view/jubylee-bakes-kitchen
Please do give them your vote – they’re a lovely group of hard workers who really deserve the chance to develop their project and continue building on their hard work to date. Voting closes Monday 15th April at midday, so be quick! 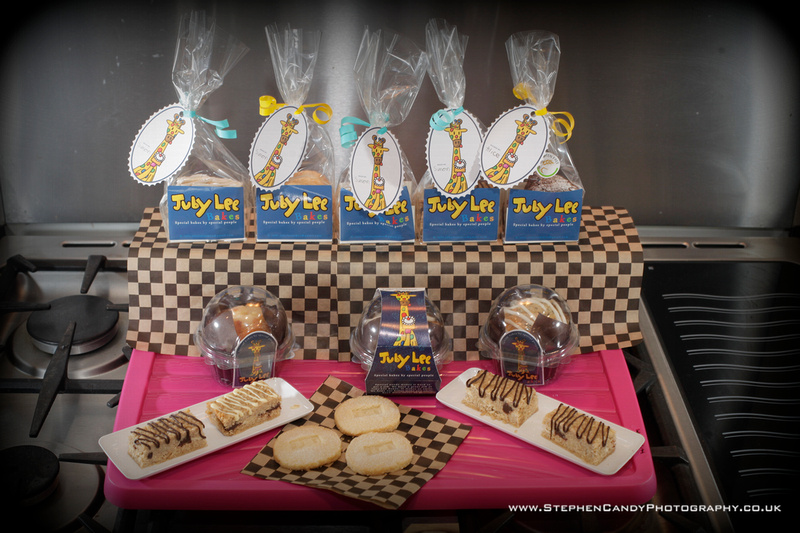 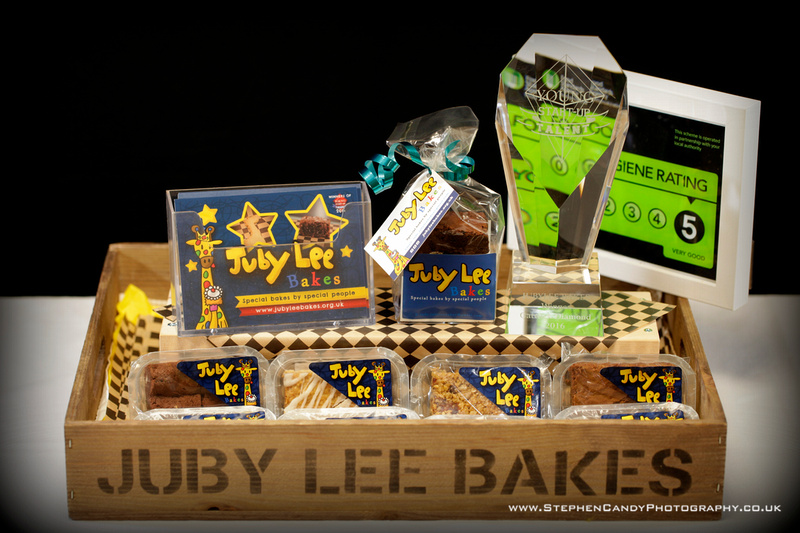 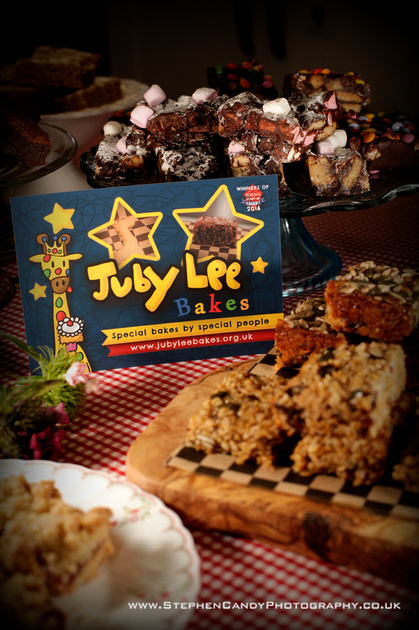 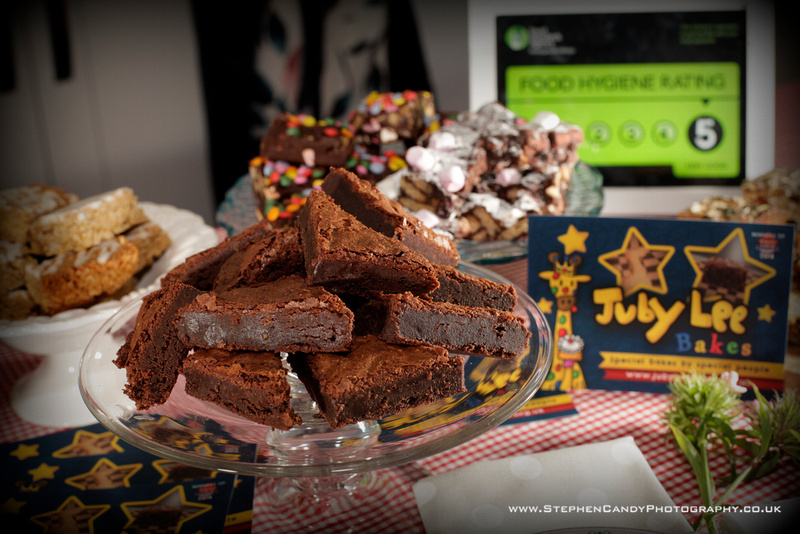 And make sure you try their bakes if you ever get the chance – just keep an eye out for that cartoon giraffe! 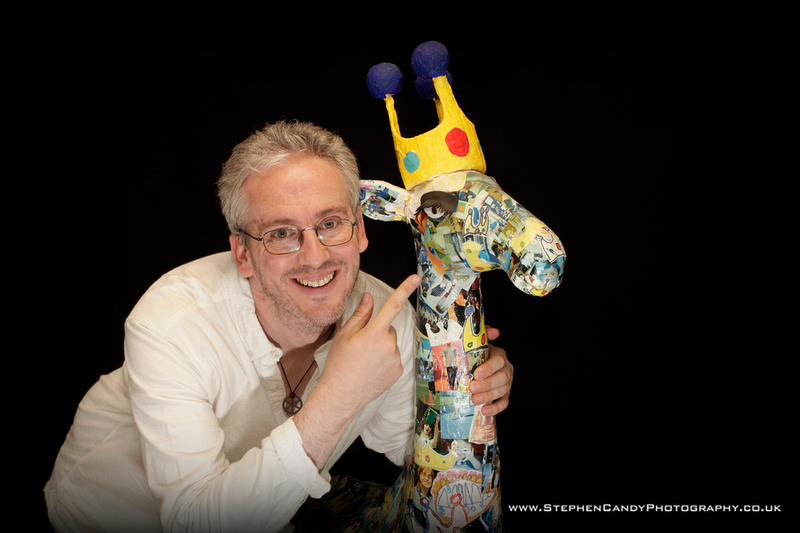 Hanging out with my friend JubyLee the giraffe!