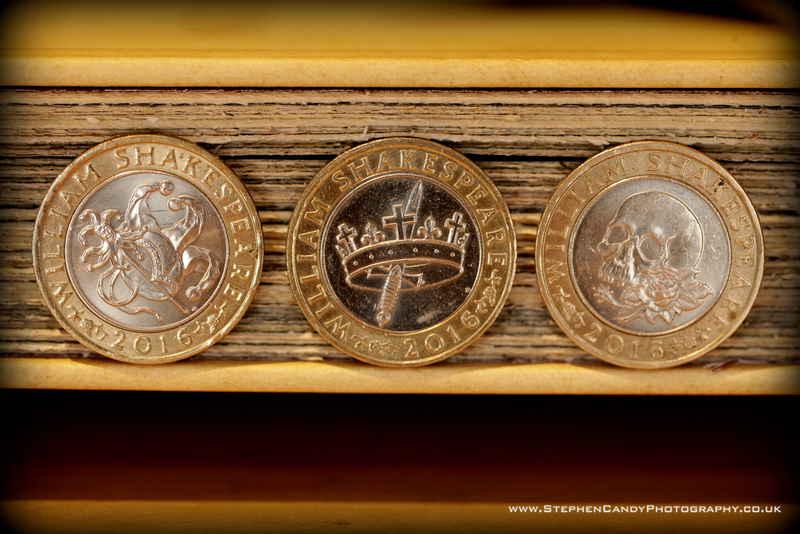 As you’ve already seen in previous blogs, I collect coins. Many and various different sorts of coin, almost all of which have one thing in common: they’re pretend. They may be currency, but only in the fantasy worlds of books or television shows. Either that or they simply contain logos of or designs by some of my favourite creators or projects.

The exception to this is my set of Shakespeare £2 coins. These are actual, real currency in the UK (admittedly not worth as much as they used to be due to the UK’s current political indecisiveness, but currency nonetheless.) I do like a bit of Shakespeare (even if most of his works benefit from some judicious editing-for-pace to suit a modern audience’s – or at least my – attention span.) Every year I have fun seeing what the Shakespeare Schools Festival get up to and I’ve enjoyed a visit or two to The Globe Theatre in London. (A highlight from one visit being a backstage tour and getting to stand alongside one of the guides/actors as he randomly launched into the “friends, Romans, countrymen…” speech at full performance volume from the balcony onstage!) 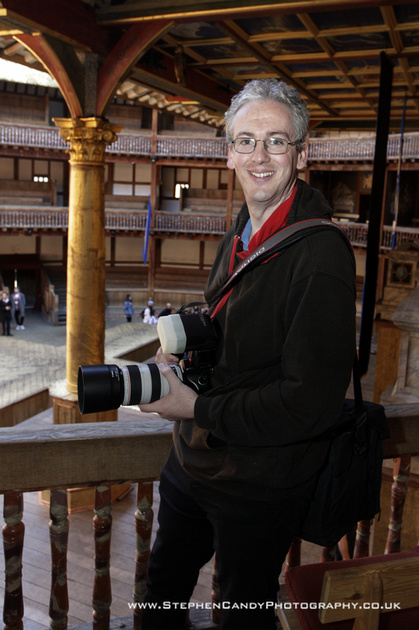 Custom designs on UK coins have been around for a long time, and collecting them is a popular hobby. I am not a big fan of manufactured rareness in items. (The words “limited edition” are far too much of a marketing tool these days and I don’t understand why a manufacturer would deliberately produce so few of an item that the resale value immediately outstrips the sale price. It’s like they deliberately want online resellers/scalpers to make huge extra profits – the inflated resale price doesn’t add any money into the manufacturers pockets after all.) Whenever a new design of coin is released, the Royal Mint do make available a variety of “brilliant uncirculated” versions, which are still currency but cost more than face value to buy as they (as the name suggests) have never been circulated and so are shiny and unscratched. They often come with “value added” leaflets/packaging/albums too. I am not a fan of paying more than £2 for a £2 coin, so I set out to collect the 2016 Shakespeare releases by simply waiting to see how long it would be before I came across one in my change. (I did ask at the bank a few times when paying in cheques or similar if they had any, but they never did.) There were three Shakespeare coins released in 2016 to mark the 400th anniversary of the Bard’s death. One design for comedies (a jester’s cap and marotte), one for histories (a crown and dagger) and one for tragedies (a skull and rose.) 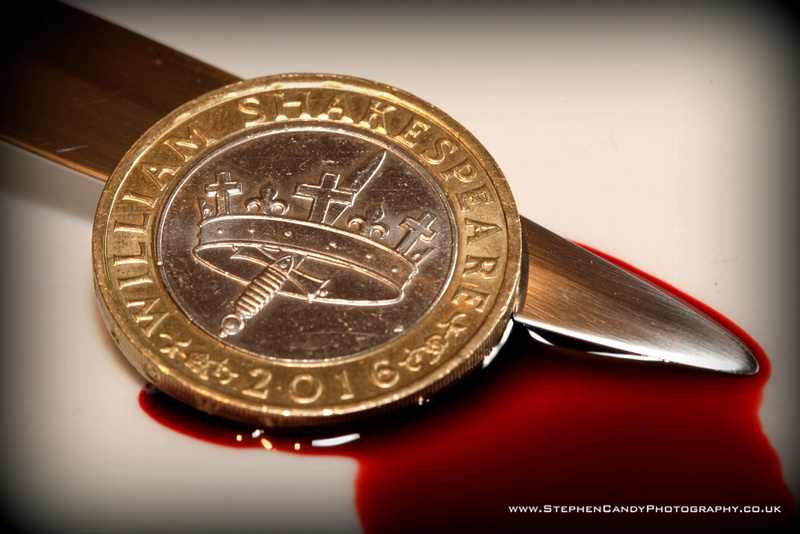 The release of the coins was filtered through the tills at Shakespeare’s Birthplace in Stratford-Upon-Avon. I thought this was a nice touch as if you’re going to have a limited release you may as well tie it to something relevant. This meant that visitors to the area were more likely to receive the coins in their change. This did also mean that it took until 2018 for me to collect a full set and even then it was achieved only with a little help from my friends who knew how keen I was to have all three! (I now also have a spare of one of the coins, but four coins over 2+ years shows how tough it can be to find the special edition coins “in the wild.”) 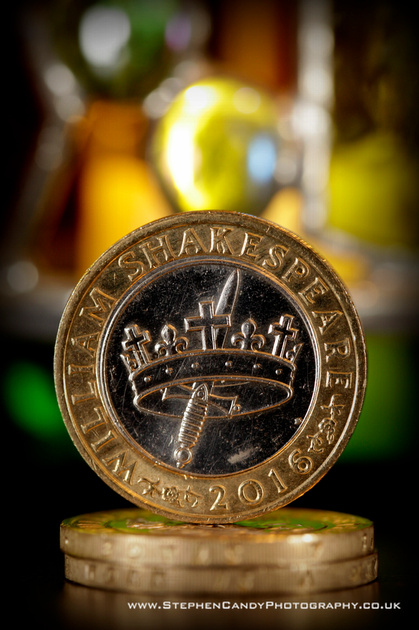 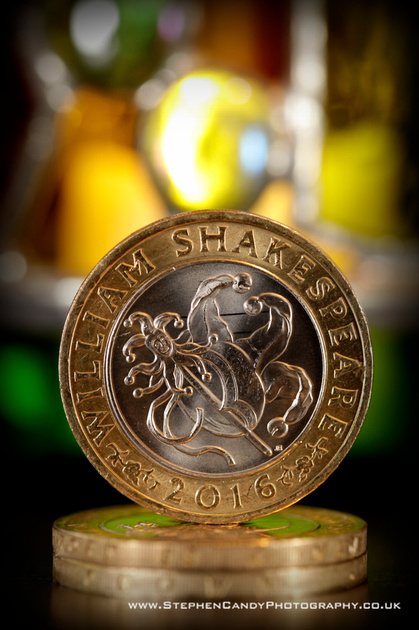 I think I’ll stick to “pretend” coins from now on, although that new Professor Stephen Hawking design does look tempting…